I will begin teaching Thai as a foreign language. Thailand was so popular country and located in southeast  Asia. Thailand has a beautiful feature such as Thai foods, Thai culture, and Thai ancient remains that the famous extend into the Internationalization. Therefore, several travelers attend more interested in learning the Thai language exactly. 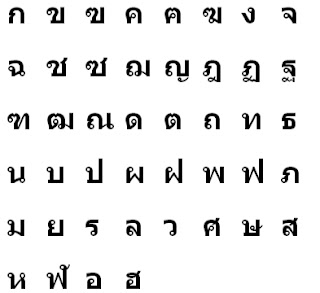 Thai Consonants have 44 characters 21 sounds. And they still have called the name in the Thai language which was a unique linguistic feature. The name was replaced by the symbol picture for simple memorization.   Certainly, I'm mentioning the first step of educating Thai consonants which know this pronunciation before others. Pronunciation has a sound unit suitable directly.  The kind of them was instead of a phonetic symbol. It will rescue learner that practice reading combinable speaking correctly.   So I create this table below who can guide comprehensive to you. 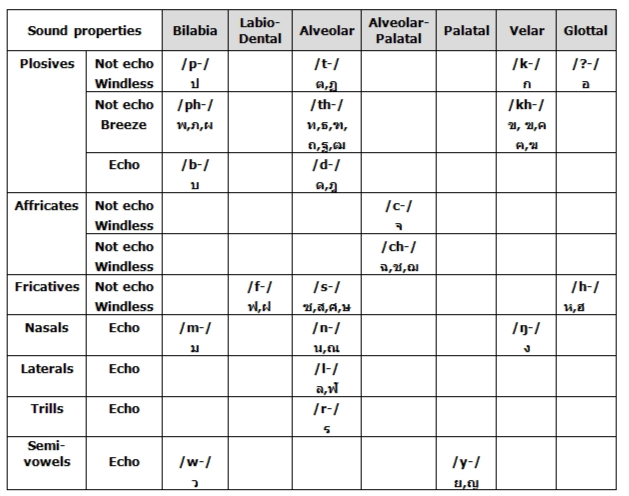 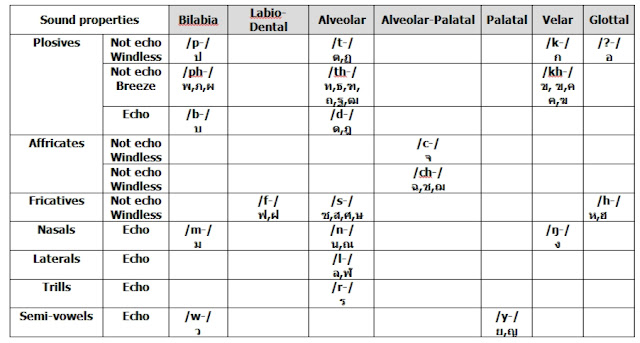 Types of Nouns in Thai        Nouns are words that are names for people, animals, things, and general behavior. It is divided into 5 types...

Sandy_Huang
Hi! Everyone, My name is Sandy and was born in Thailand. My objectivity is assisting many foreigners who intend to learn Thai. Please follow me such as click follow that a blue button at the bottom of this column. Keep learning Thai.